Known Hazards:
Contains carcinogens which can lead to cancerous growth.

Could be confused with:
Species of oyster such as the grey oyster, Angel wings

Range and Distribution:
Found in Britain and Ireland, as well parts of North America 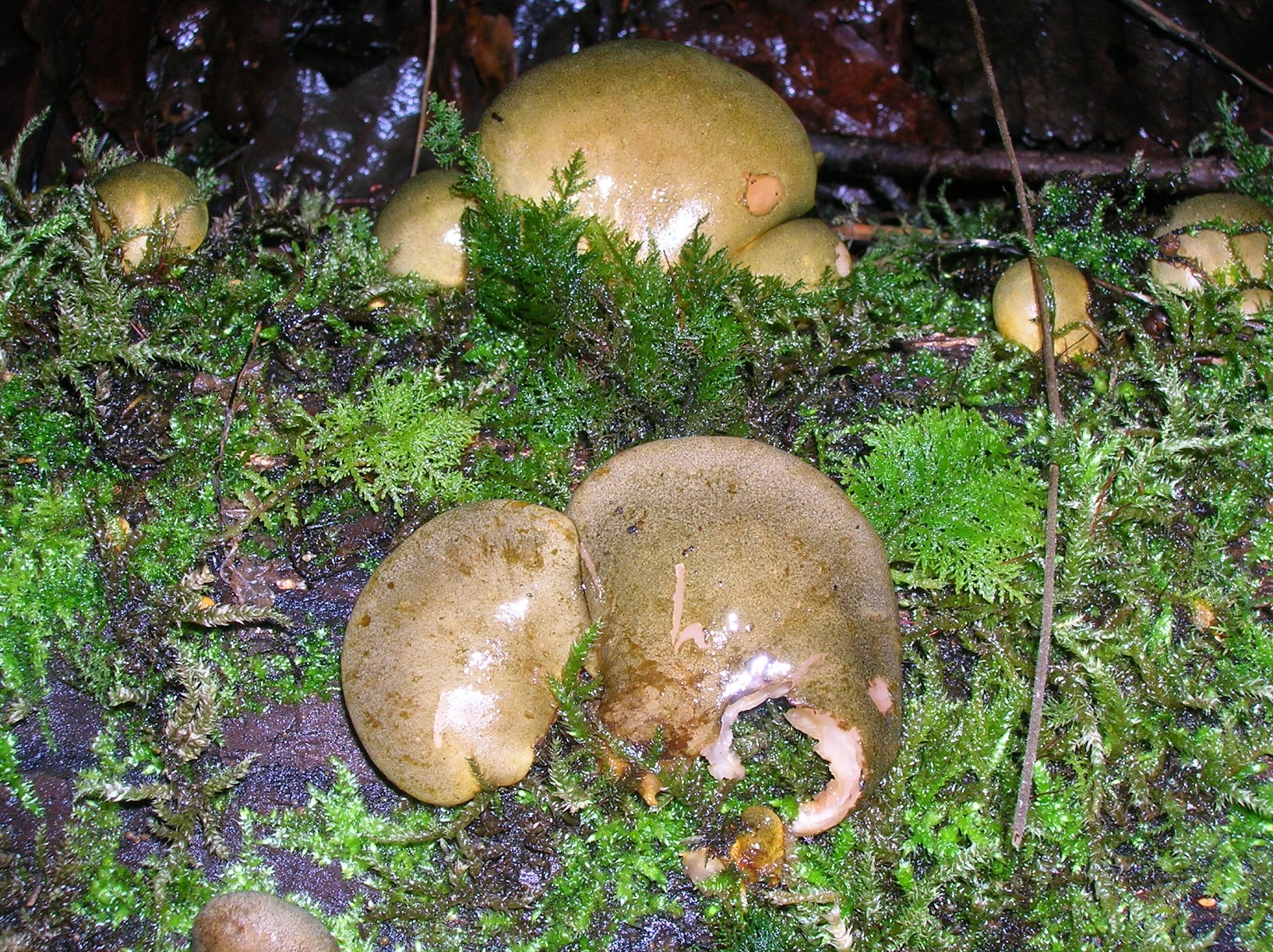 Buff brown with an olive green tinge caps which have a wavy edge, they’re very slimy when wet, they have a short of centre stem or nub, the gills are yellowish turning brown with age and are decurrent running from the cap edge all the way down the nub. They have white sausage shaped spores. They often grow singularly or in small clusters.

Edible Use:
Due to the carcinogens we do not advise eating this mushroom.

Herbal:
There is evidence that extracts from this mushroom can help prevent fatty liver disease. 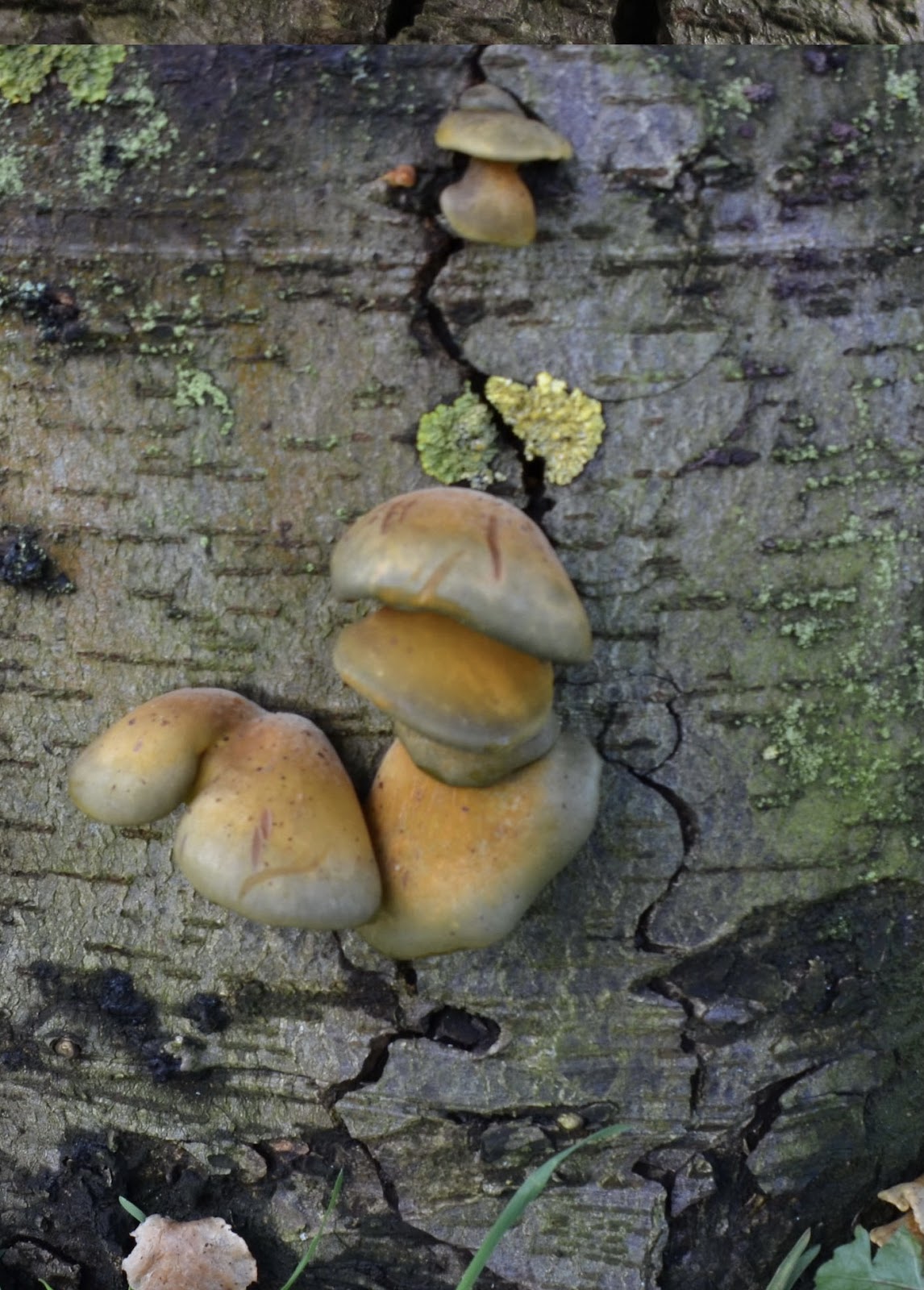 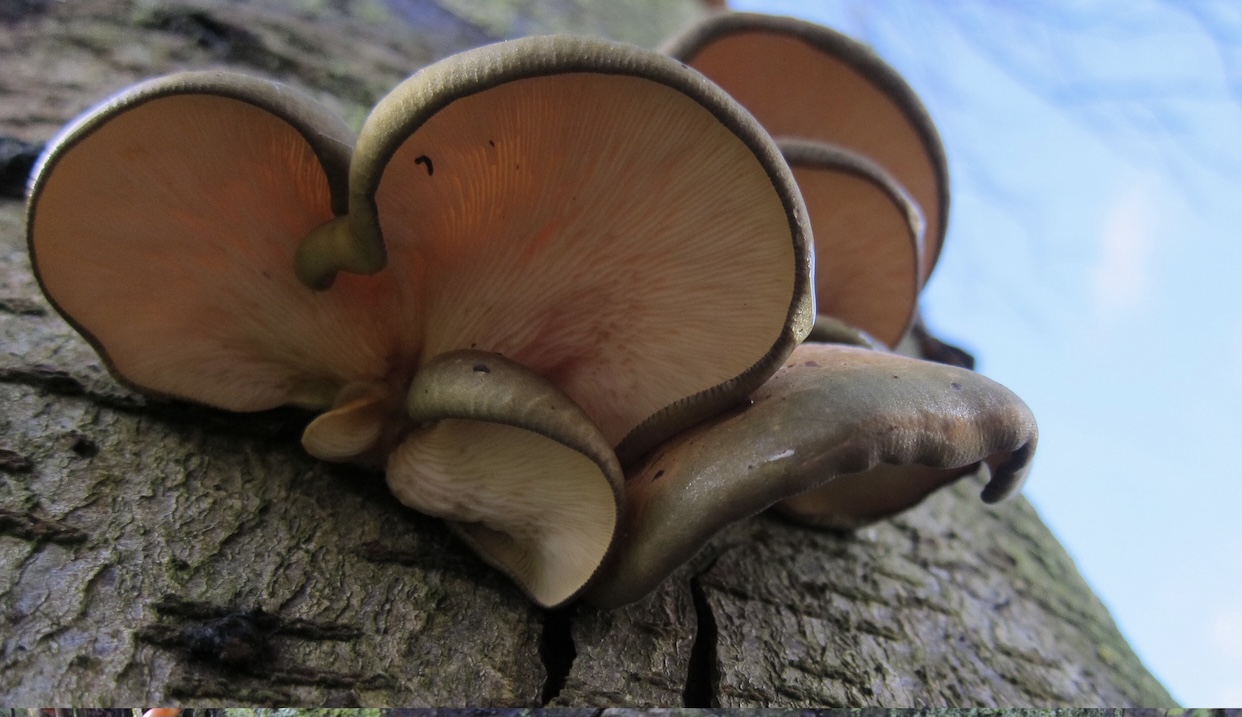 Chicken Of The Woods/Summer/Autumn/Edible Common NamesChicken of the woods, sulphur polypore, giant …