Known Hazards
Can cause gastric upset if not cooked

Could be confused with
Violet webcap

Physical Characteristics
Buff brown caps with a violet tinge, the surface of the cap is almost translucent and you can often see lines when maggots have nibbled the flesh, with age the cap can become wavy at the edge and funnel shaped, the gills are a pale violet colour, crowded and sinuate. The stem often has a faint vertical striated pattern leading down to a bulbous base which has often got fluffy white mycelium attached. This mushroom has a slightly perfumy smell and a pinkish white spore print. 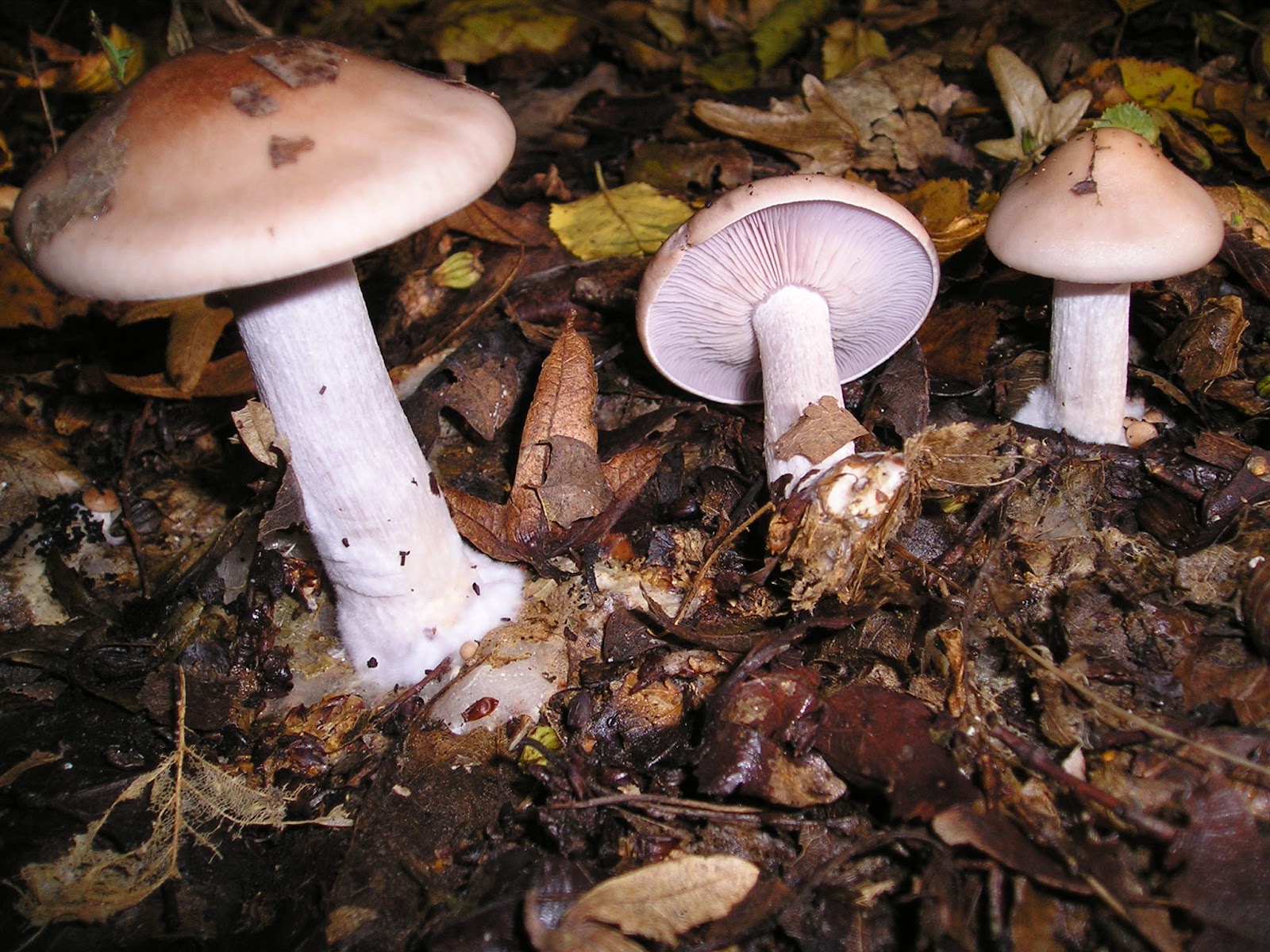 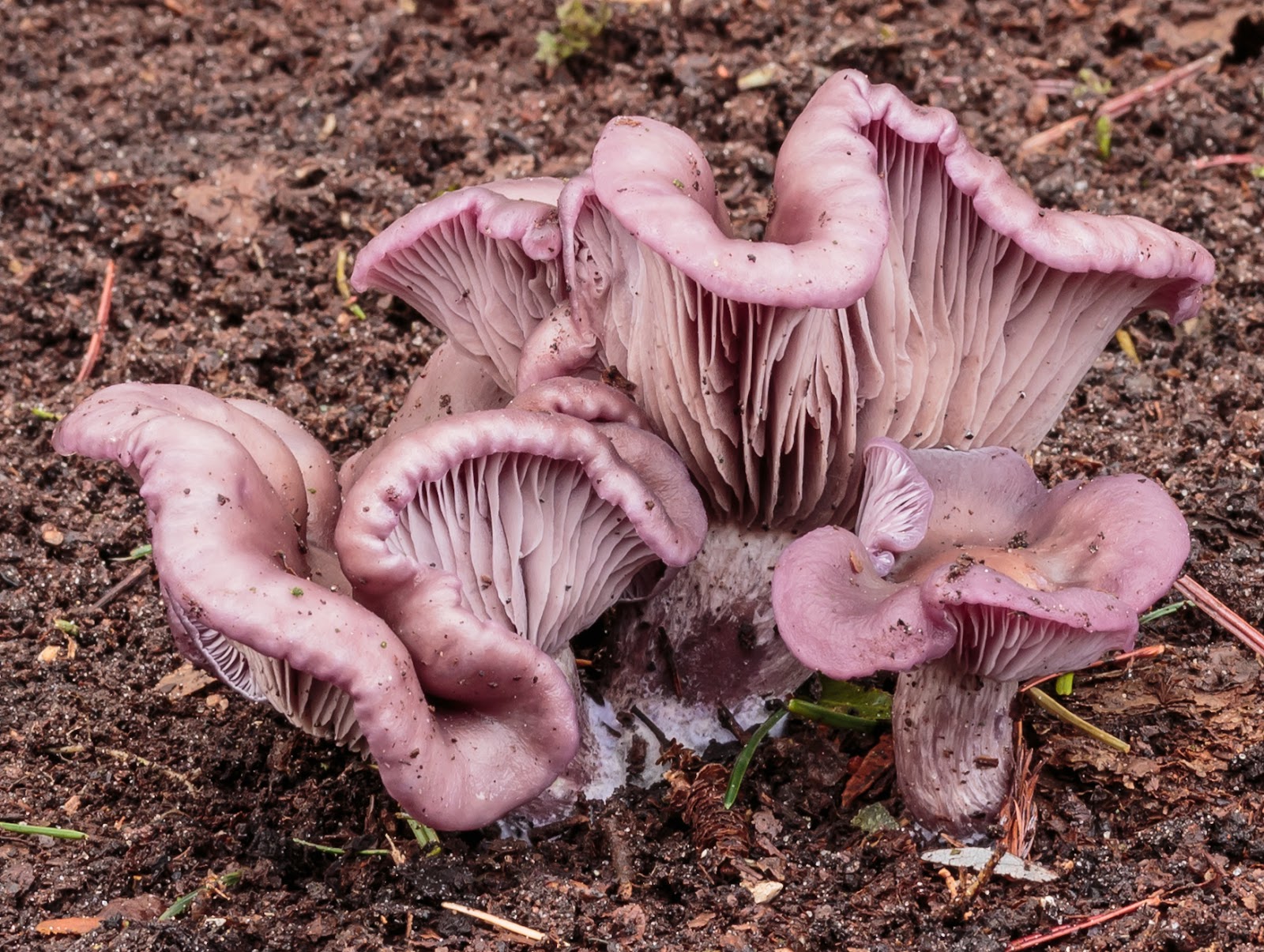